The Nigeria Customs Service (NCS) said it has introduced a new valuation system known as the Vehicle Identification Number (VIN) valuation system used for allocating standard values to all vehicles coming into the country.

The system, according to Customs, automatically determines the value of import duty that an importer is expected to pay on any imported cars immediately after the vehicle is passed through a dedicated scanning machine.

It is an automated system that would aid the valuation of imported vehicles entering the country through all Nigeria’s approved entering points, said Saidu Galadima, assistant comptroller general of Customs, ICT/Modernization.

Galadima, who gave insight into the VIN on the Nigeria Customs Broadcasting Network (NCBN), said that cars are one of the major imports that come into the country on a regular basis.

According to him, the idea behind the development of the VIN was to address the agitation of clearing agents and other port users who have been calling for a standardized valuation system in the country.

He described it as a system that uses artificial intelligence to allocate appropriate value and taxes to vehicles using the Vehicle Identification Number.

“The only thing Customs needs from the importer, or his agent is the Vehicle Identification Number, and the system will automatically evaluate based on the available data across the world. It will bring out all data regarding the vehicle including the make, the model, and the year,” he said.

Continuing, Galadima said: “In all this process there is no form of human contact, the system uses artificial intelligence to allocate the appropriate value and it eliminates human interference, which means that the system uses self-declaration. The importer knows the cost of his or her vehicle, and if the person declares correctly and make payments, within 6 hours, he or she will be out of Customs control.”

He said the essence is to facilitate trade by aiding ease of clearing vehicles even as he appealed to Nigerians to make the best use of the system which has been deployed to the port.

Air transport may be public operators.

Air transport may be public operators.

Factory transport may be public operators. 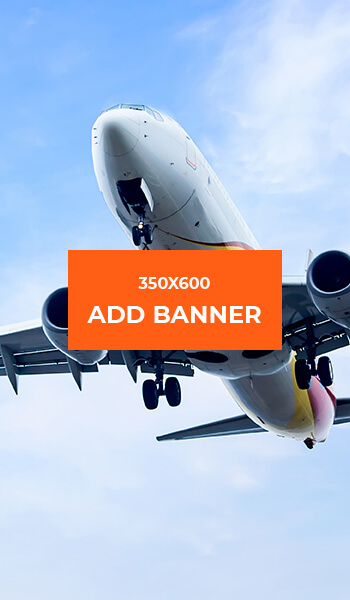